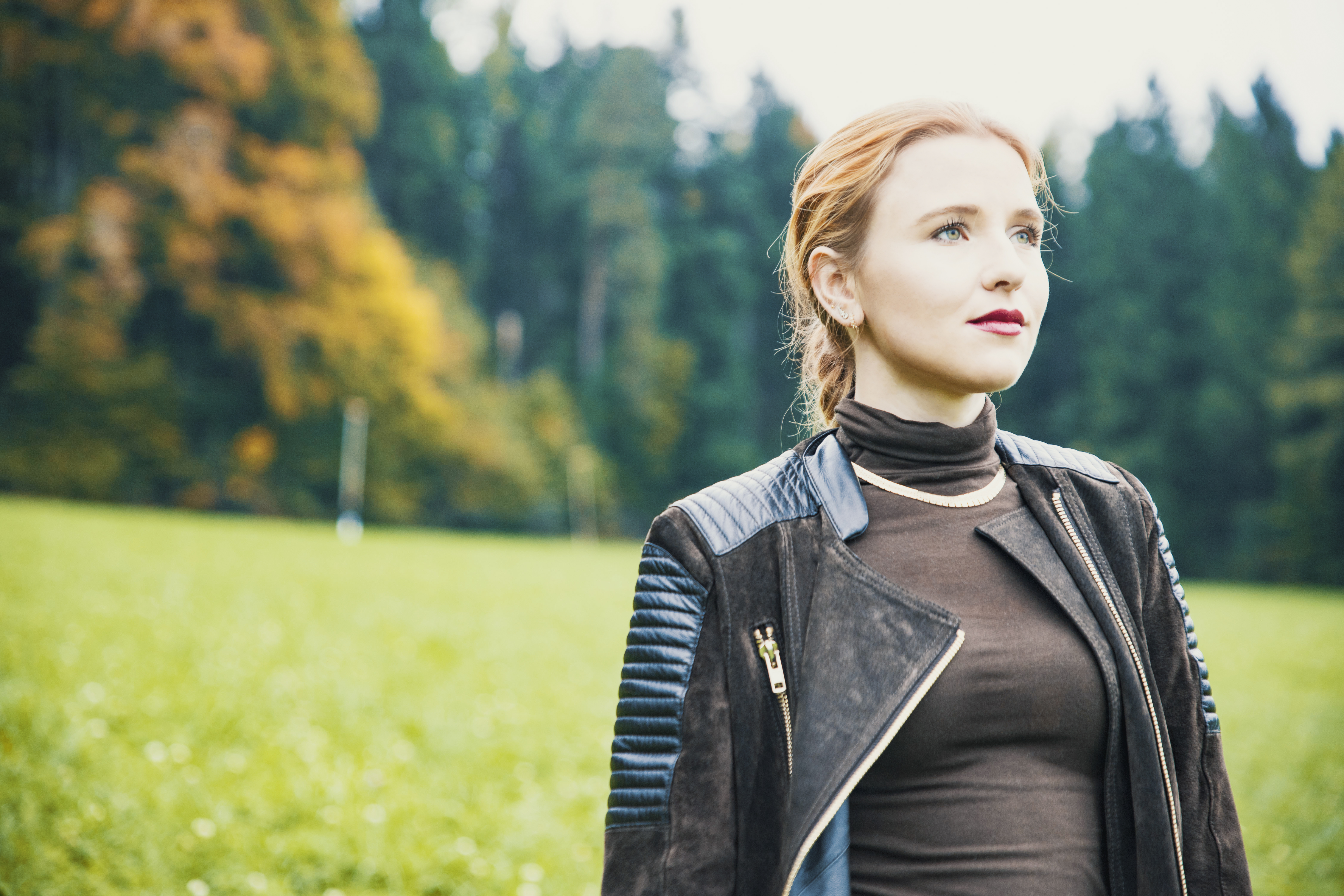 Brown is friendly and approachable. It is loyal, trustworthy and dependable in a practical and realistic way. In color psychology, brown is honest, genuine and sincere. It relates to the hardworking, the industrious and reliable, with both feet planted firmly on the ground. – Empower Yourself with Color Psychology

Hi guys! I hope you are doing good so far and that you had a great start into this new week. I am still fighting the flu and so I spend most of the time working from the couch all cuddled up in a blanket with my dog Theo on my lap. Even though I would probably need a little bit more rest I just can’t stop it. I really love working on the blog!

One of the things I like the most about it, is that I get to create looks for you! Especially during the fall season. I have just so many different ideas in my head. For me they mostly involve reds, beiges, blacks but also browns! I don’t know why but somehow there aren’t so many fans of the color brown out there anymore… Don’t you think it looks just so warm and friendly :)?
I especially love to mix up a dark chocolate brown instead of the all time favorite: black!
So let me show you how you can style brown boots this season! (Don’t worry if you love them but you hate brown, EMU Australia also made the Cleveland Boots in black for you 😀 )

And if you have a closer look at my pictures you will notice that this time it isn’t only Theo and I modeling but also my family’s dog Terry :)! If you follow me long enough you might remember her from older pictures. Isn’t she just the cutest little dachshund ever!?? Just look at her trusting big brown eyes! Don’t you think that they just match perfectly to my beautiful new EMU Australia Cleveland boots?? 🙂

I wish you a great week!

P.S: If you are interested in other EMU Australia boots and how to style them I did another outfit post here or here!

What I was wearing 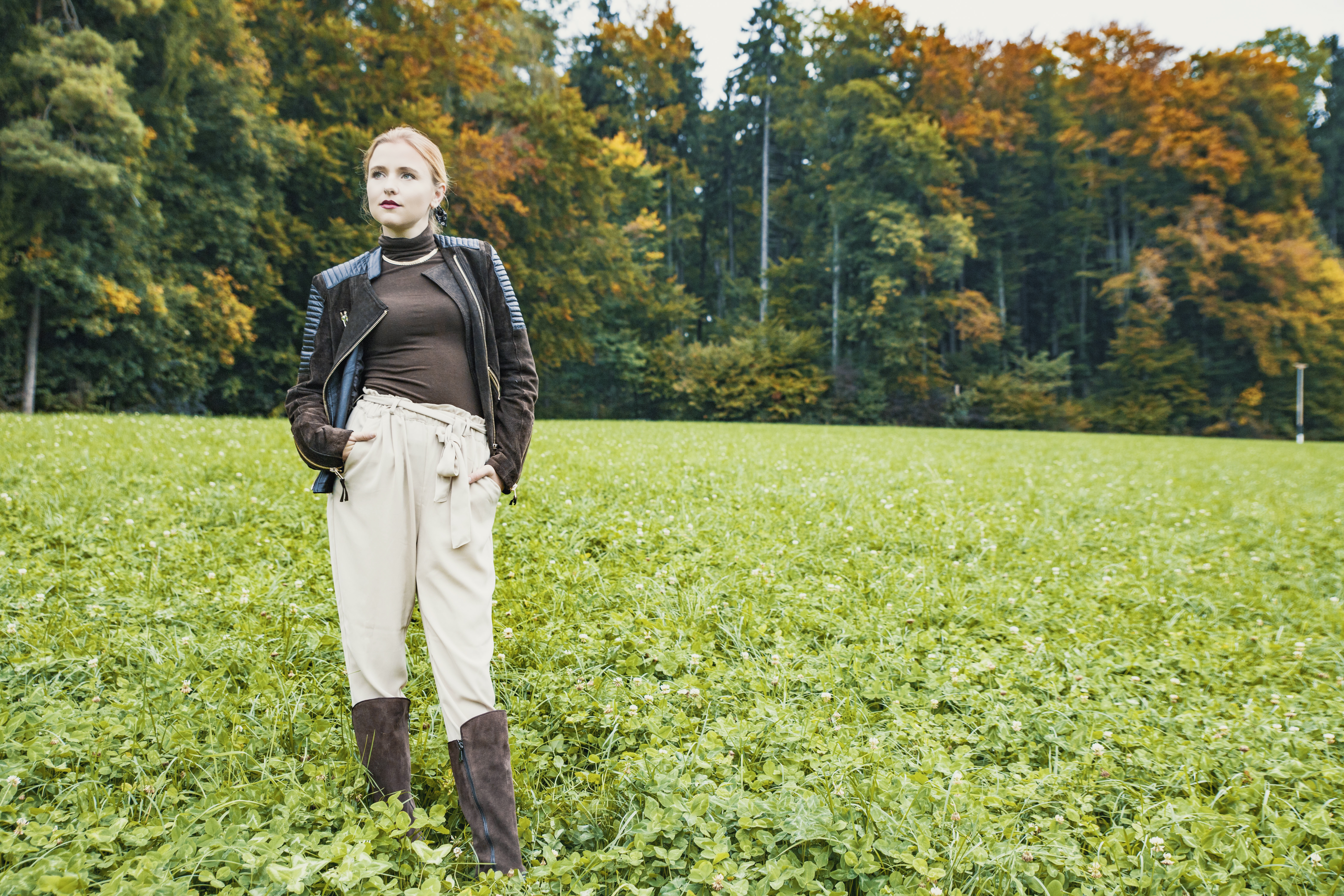 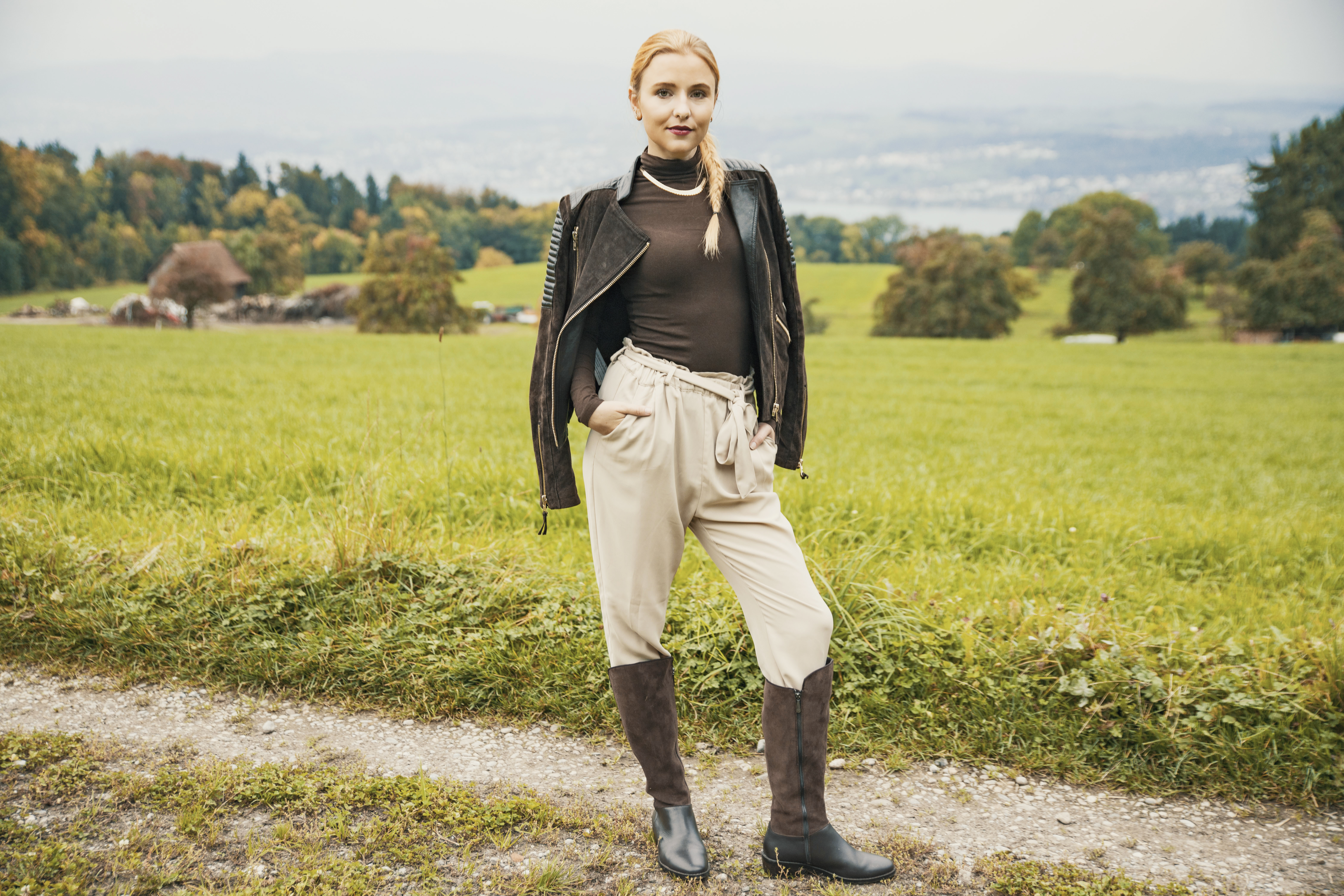 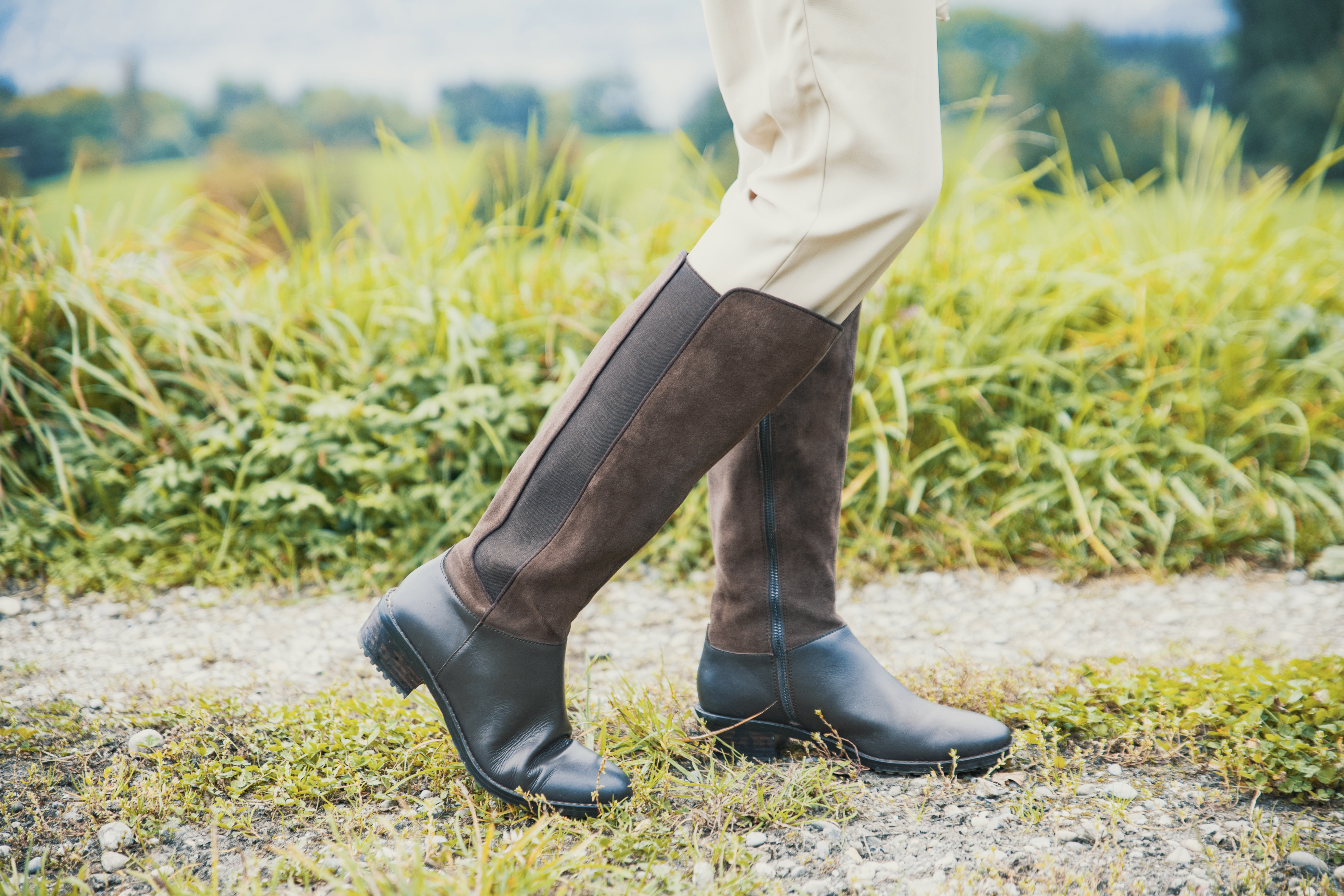 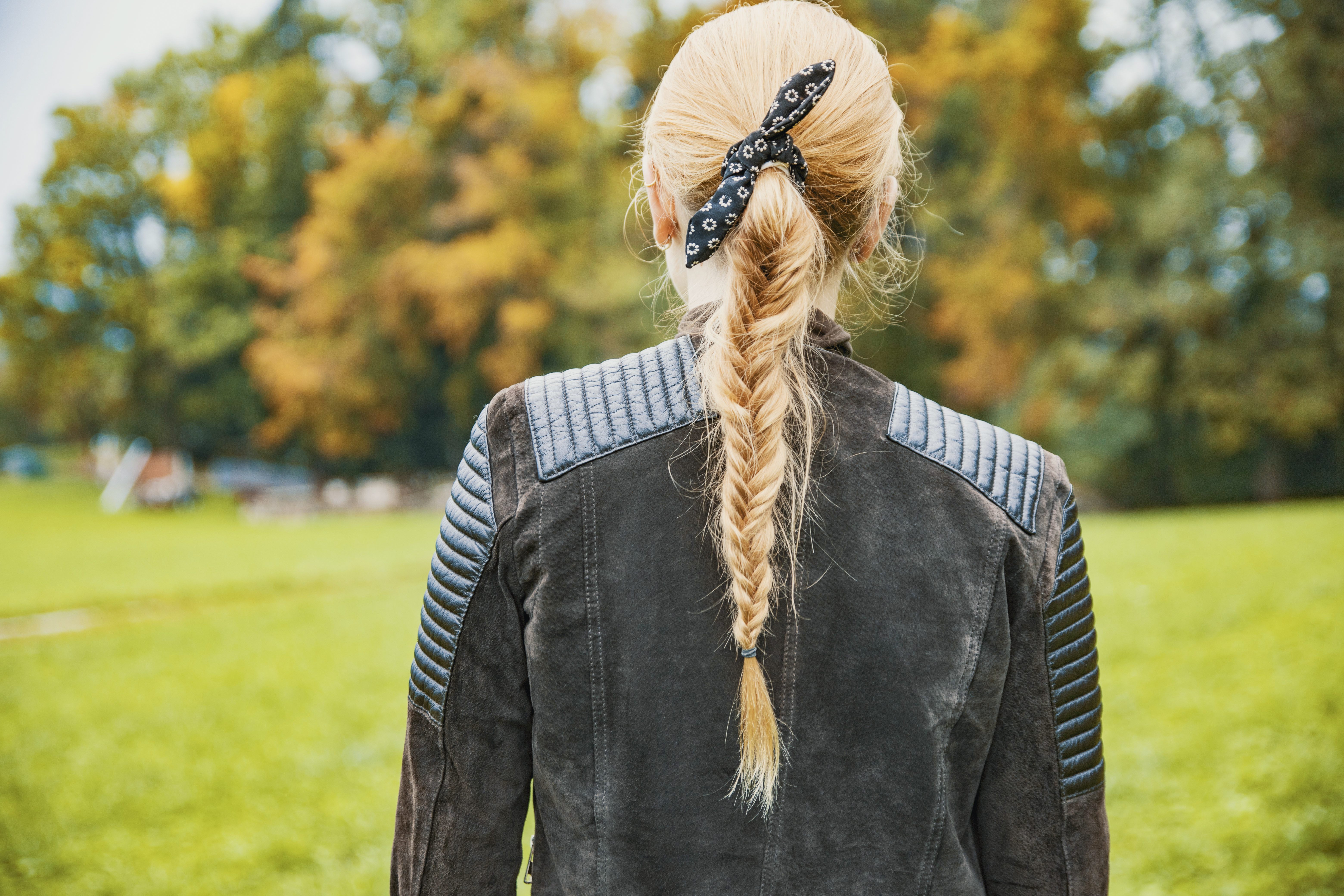 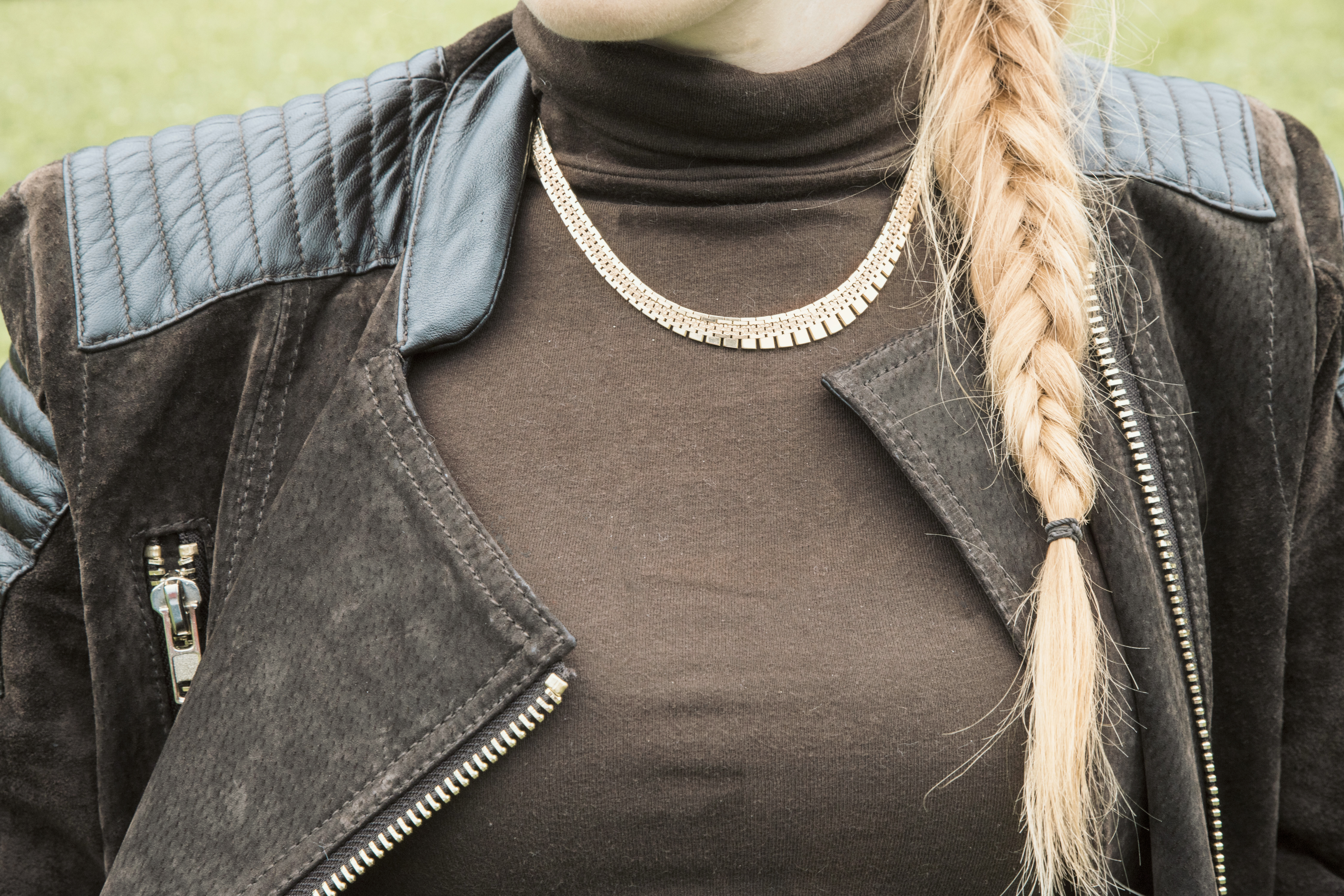 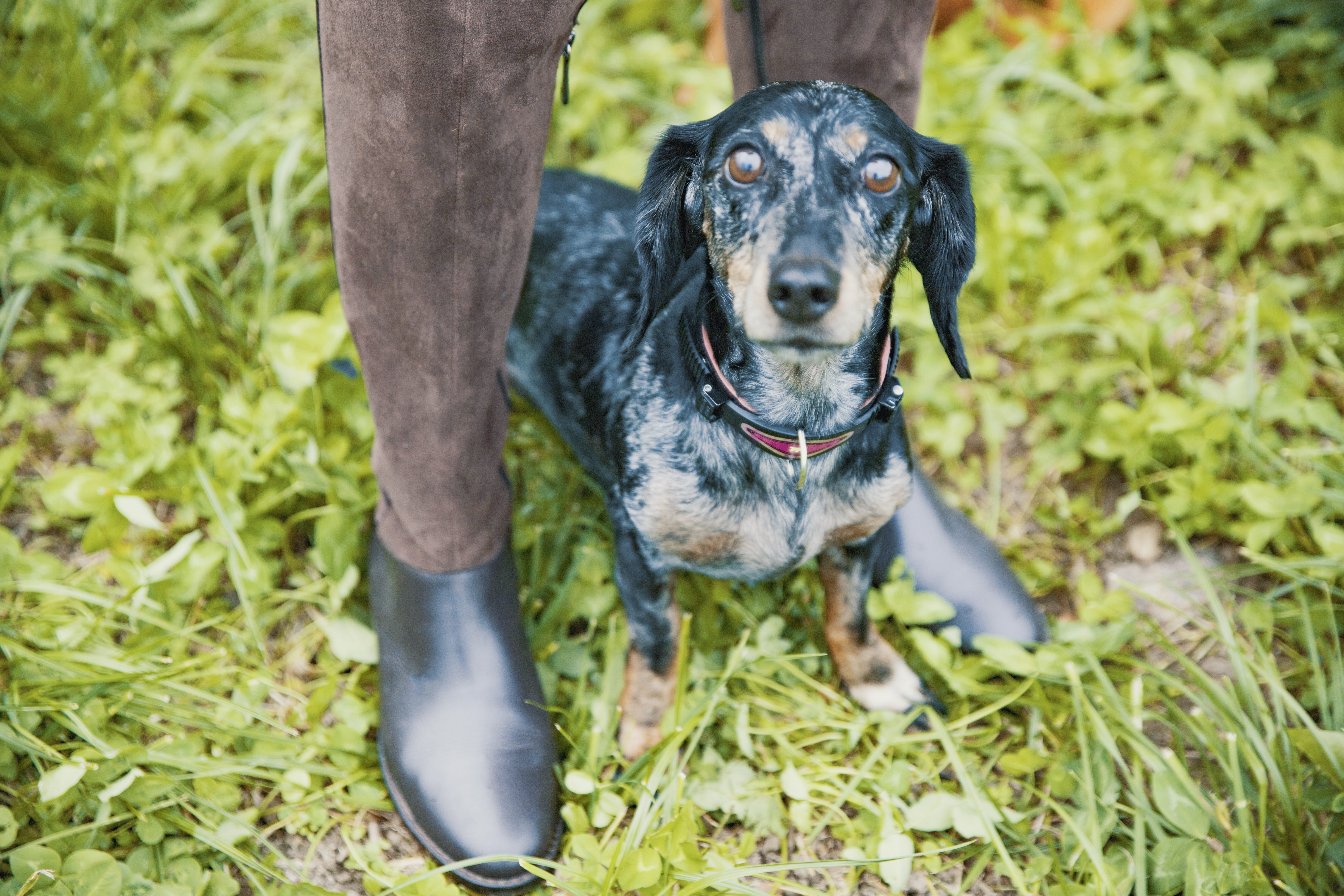 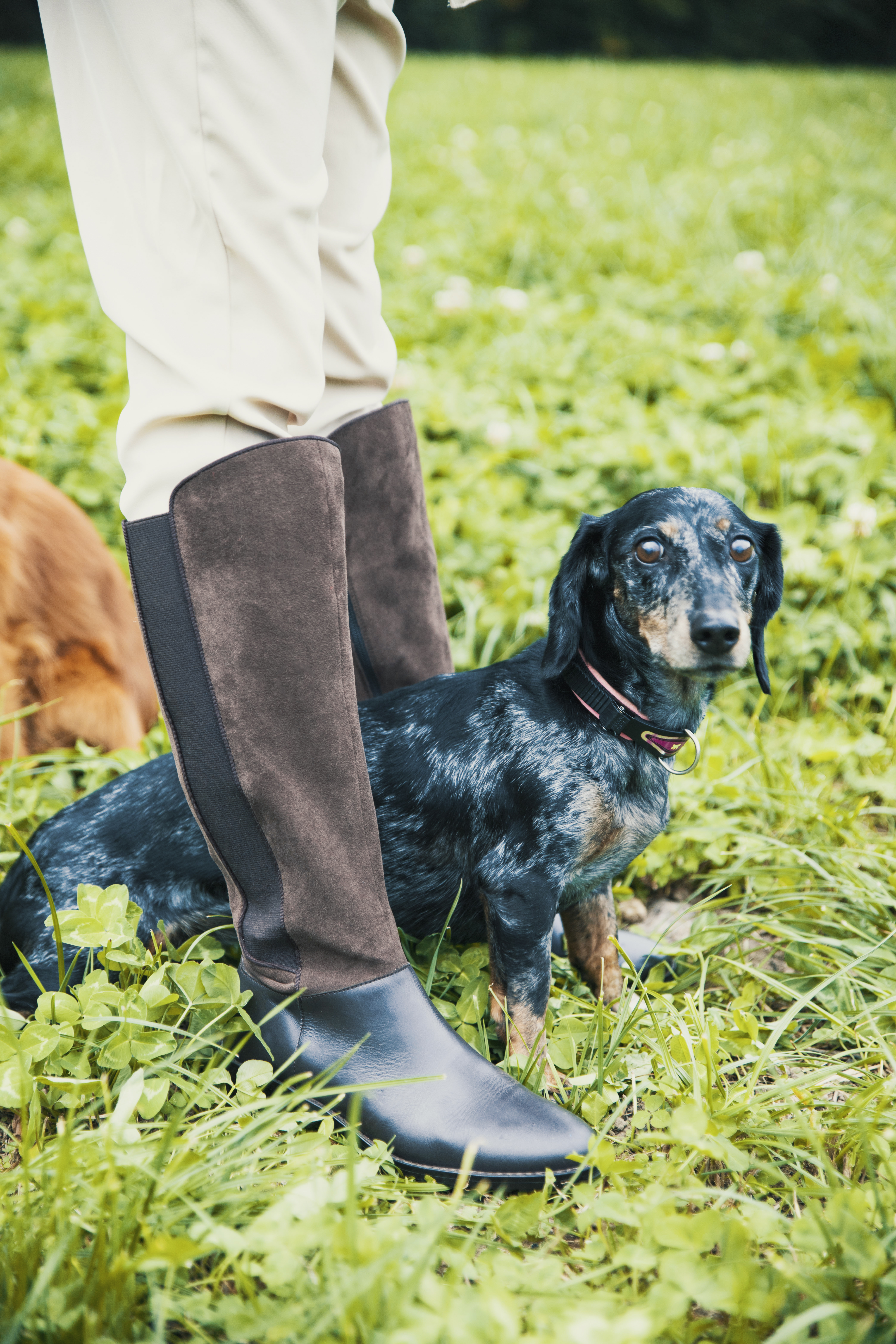 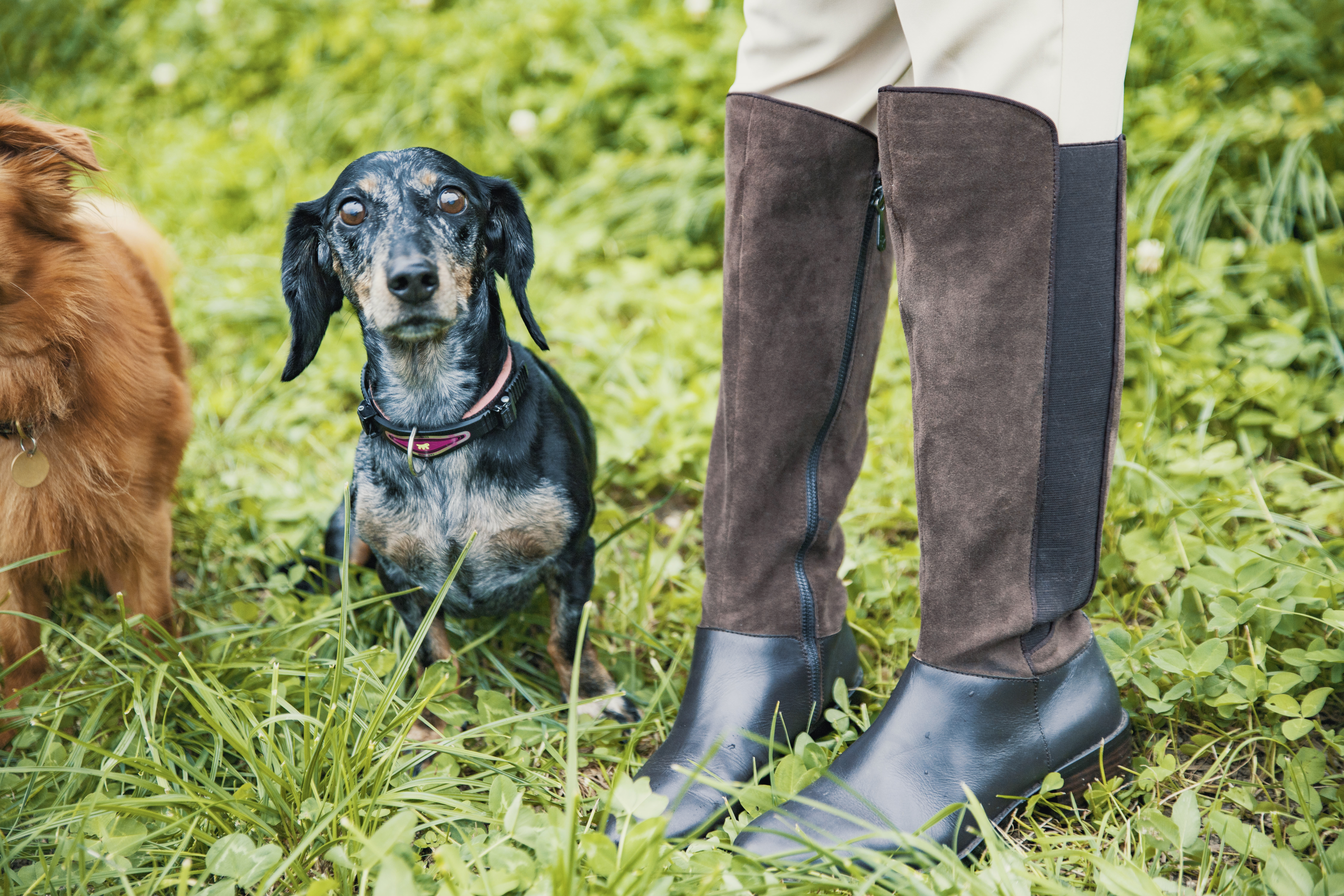 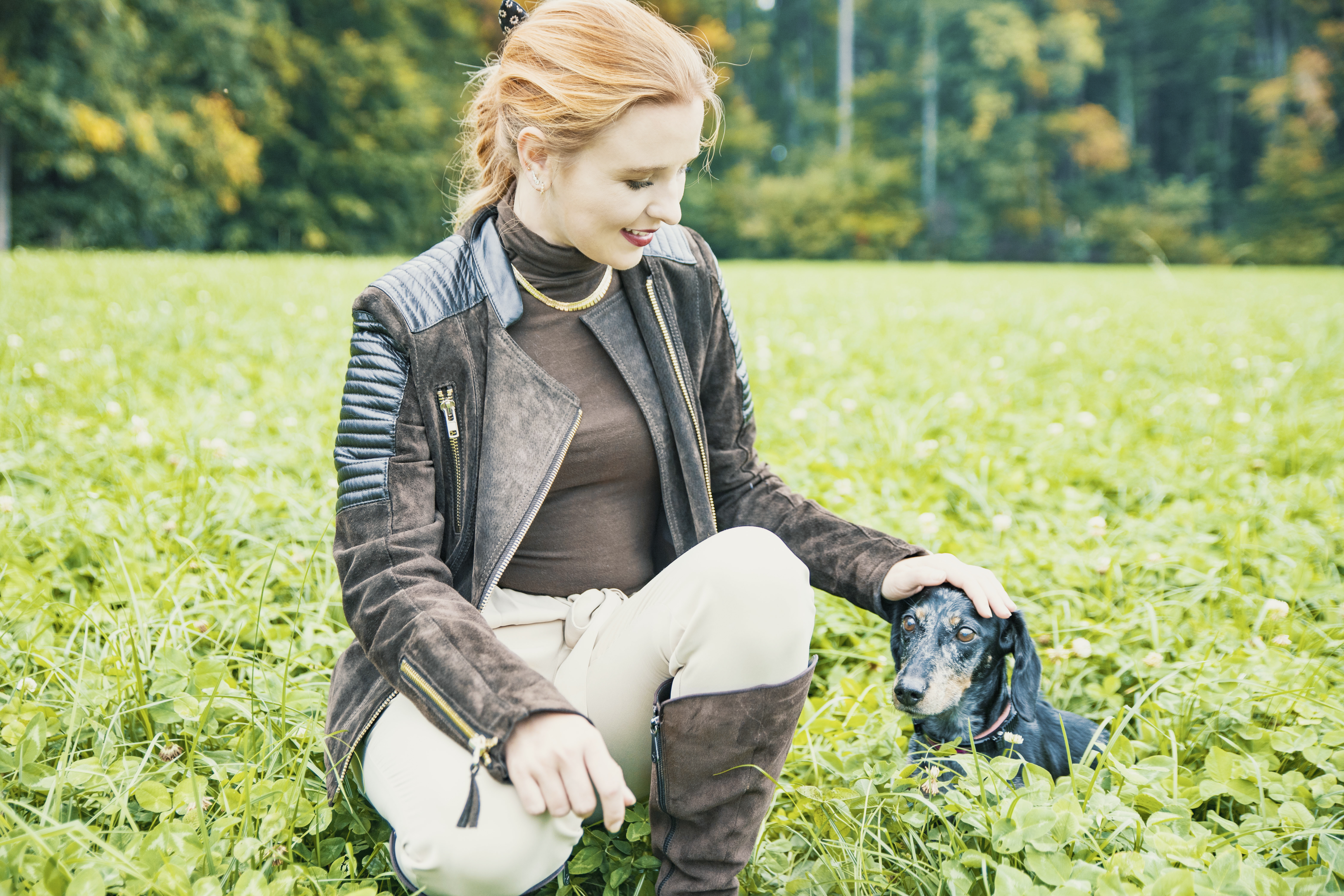